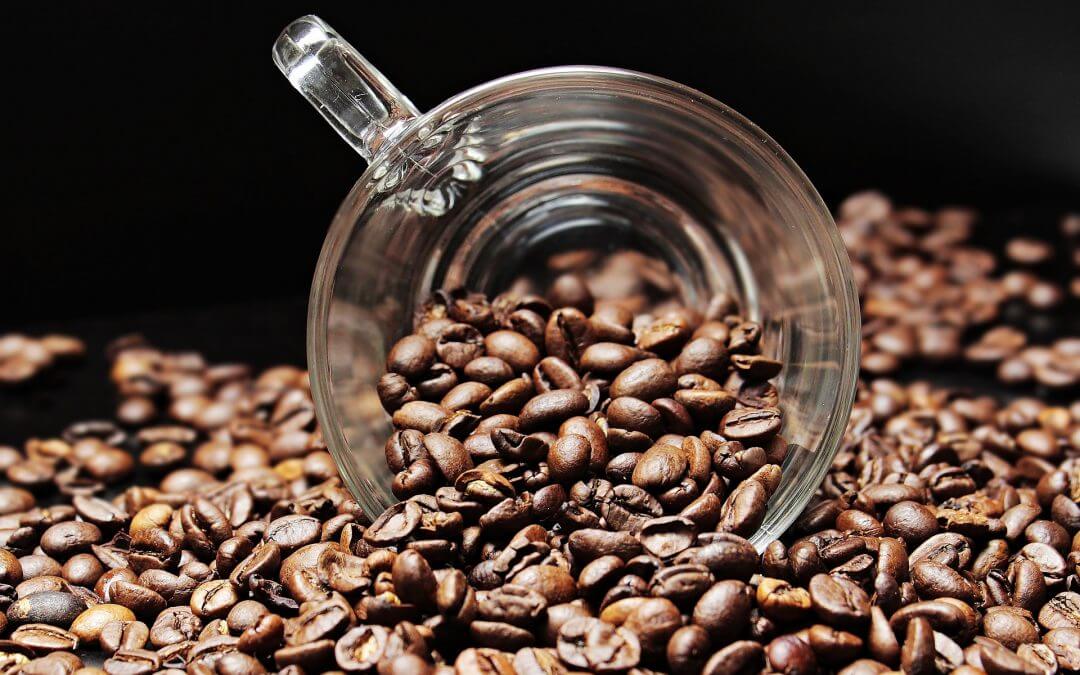 A lawsuit in California could result in requiring businesses selling coffee to warn their consumers that it poses a cancer risk because it contains the chemical acrylamide.
Acrylamide in large quantities could be dangerous, but it’s in many foods we consume (and can’t be removed from coffee).

The amount of it in coffee is much lower than the doses shown to cause harm.
Existing research suggests coffee consumption is actually associated with lower risks for cancer and other diseases.

If the lawsuit currently being evaluated by a California court goes a certain way, coffee shops and coffee-selling gas stations may be forced to post labels about potential cancer-causing chemicals. They may even have to pay fines if they don’t warn customers about the risks of chemicals in coffee.

The Council for Education and Research on Toxics — the group behind the lawsuit — wants to penalize companies that don’t warn customers about coffee containing acrylamide, a chemical that California lists as one “known to cause cancer.” The chemical in question here was first discovered by Swedish scientists in 2002, according to the American Cancer Society.

The roasting process of coffee beans creates acrylamide. Acrylamide naturally forms when plants and grains are cooked at high temperatures. It’s created in the process known as the maillard reaction, in which high heat transforms sugars and amino acids in ways that change flavor and tend to brown food. When potatoes, bread, biscuits, or coffee are heated, acrylamide forms.

But there’s no conclusive reason to believe that coffee or other foods expose humans to dangerous levels of acrylamide. And there’s no known way to make coffee without acrylamide.

Data suggests that in large quantities, acrylamide is carcinogenic to some animals. Animal studies have shown that putting acrylamide in drinking water can give rats and mice cancer. But the doses they consumed in those studies are 1,000-100,000 times the amount people get through their diet.

According to officials at the European Food Safety Authority, “it is likely that it has been present in food since cooking began,” since frying, baking, and roasting all create acrylamide. (This is the case for foods derived from plants including grains, however, not necessarily for meat or fish.)

Acrylamide does pose risks to humans, as industrial accidents when people have inhaled large quantities of it have shown. It’s also one of the many chemicals produced in cigarette smoke, though in higher amounts than from making coffee or toast.

It’s important to remember that the dose of a chemical generally determines whether it’s harmful. Caffeine, which is also found in coffee, can be deadly at high doses — but that doesn’t mean all caffeine is bad. And if you eat cooked food, acrylamide can’t be avoided. It’s present in about one-third of the calories the average US or European person consumes.

Humans also metabolize the chemical differently than animals do and so far, studies haven’t found any harmful connection between consumption of foods containing acrylamide and various common cancers.

If anything, most of the data that we have so far indicates that people who consume a lot of coffee have a lower risk for diseases including liver disease, heart disease, Type 2 diabetes, depression, and — especially important in this case — cancer.

According to the evidence, drinking coffee isn’t unhealthy.

At least one major review of studies found that the more coffee people drink, the lower their risk for liver cirrhosis or liver cancer. A review of more than 200 studies found that people who drank three or four cups of coffee per day were 19% less likely to die from cardiovascular disease. Heavy coffee drinkers have an 18% reduced risk for cancer overall, according to one large study, and some data indicates that coffee drinkers may be less likely to suffer from oral or pharyngeal cancer and advanced prostate cancer.

A number of studies have also found that coffee drinkers are less likely to suffer from Alzheimer’s or dementia.

As far as the risks go, the International Agency for Research on Cancer has studied coffee and warned that extremely hot drinks may pose cancer risk if they burn the esophagus. But they’ve concluded that the drink itself is unlikely to cause certain cancers.

*This Article is shared from the original: http://www.businessinsider.com/how-coffee-drinking-affects-cancer-risk-acrylamide-2018-1 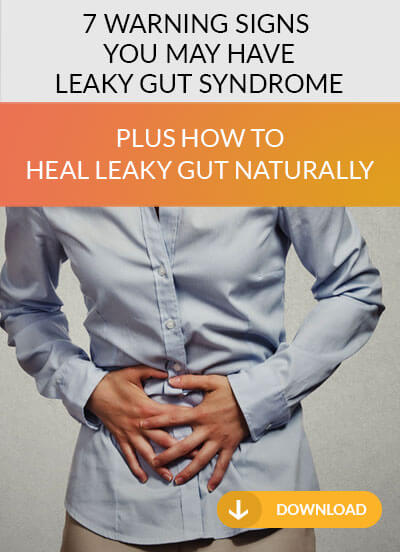 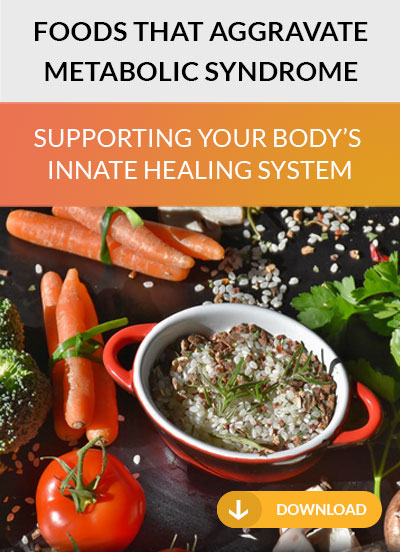