Dr. Augustine graduated from Cleveland Chiropractic College with a doctorate in Chiropractic. He completed his undergraduate studies at the West Coast University, receiving a B.S in Human Physiology. During school, he studied advanced training in neurology.

Born in Lynwood, California, Dr. Augustine began private practice in Bellflower, California as a traditional Chiropractic doctor, with an emphasis on seeing people heal from chronic illness. This focus in practice was the result of an experience that changed his life forever. His mother was gravely ill and he and his wife moved into his parent’s house to care for her and to support his father in the process. He painfully discovered that the best medicine had to offer, damaged her and provided greater suffering for her, as well as an early demise.

As his education and experience progressed, he discovered shortcomings to his approach and was diligent at his post-graduate studies, learning ways to improve the autonomic nerve system, through Biocranial, and continued to improve his knowledge in nutritional chemistry.

He focused on mastering functional blood chemistry and brain chemistry, His additional post-graduate diagnostic education provided insight into such problems as cellular health and cellular physiology. He discovered such cellular therapies as High Voltage PEMF, and nutrient/herb combinations that would affect cellular health. 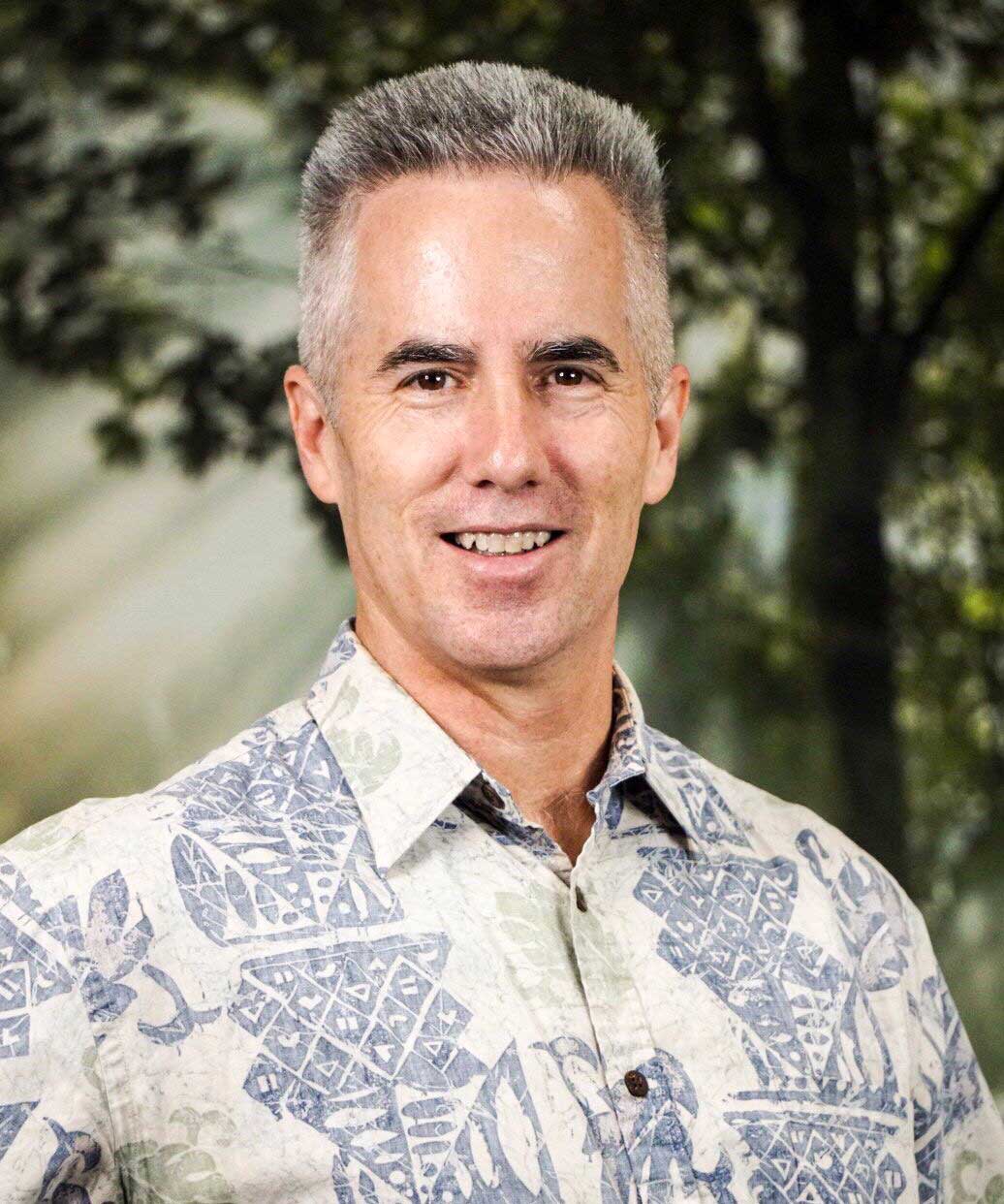 Take The First Step Today On Your Journey Back To Health

Maybe you have some questions you’d like to ask before you make a decision on becoming a patient. Our patient coordinator is standing by, happy to answer any questions you have to see whether or not Ahead To Wellness is right for you.